3Sixty2 is a number that marks the start of New Zealand’s wine story, when, in 1836, James Busby, planted cuttings from his collection of 362 vines on what would become the Waitangi Treaty grounds.

But 3sixty2 is also now a number that represents a new story for New Zealand’s winemaking industry. It’s a story that starts with young Northlander, inspired by the heritage of her hometown, who decided it was time to go out on her own.

Like Busby, she had big visions and little time for naysayers. After all, change and progress don’t come through following the rules. She experimented, asked questions, pushed boundaries and is now challenging the status quo to produce a wine that is more than just another bottle on the shelf.

3Sixty2 2016 Marlborough single-vineyard Chardonnay was hand-harvested from a small vineyard on the Wairau in Marlborough. Grapes were hand-harvested, whole bunch pressed and fermented in older French barriques. 25% of this wine went through a wild ferment and 100% went through natural malolactic fermentation. 3Sixty2 has made only 1248 bottles of this.

Be the first to review “3Sixty2 Marlborough Chardonnay 2016” Cancel reply 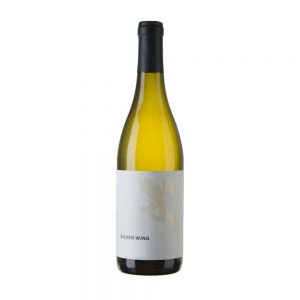 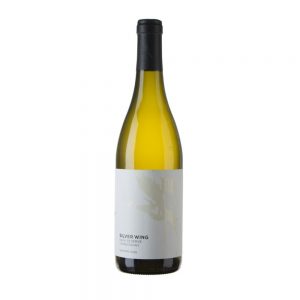 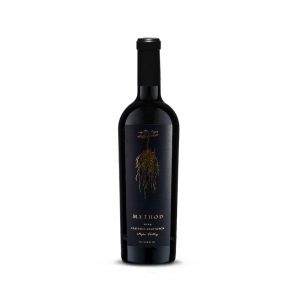 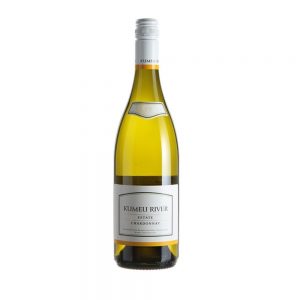