From the House of Wakachnagi.

Fine O wine have teamed up with the next chapter in New Zealand’s refreshment-based history books, Arty D. From local hero Leigh Hart, comes a range of crisp and ready-to-drink beverages in three unforgettable flavours: Vodka, Berry and Shamozzle, Vodka, Lime and Debacle, and Vodka, Passionfruit and Fiasco.

Whether you’re locked indoors or out and about exploring the country, there is only one drink that’ll fit appropriately in your hand. This isn’t the first good-for-you can of sparkling goodness you’ve tried, but it will be the last—and to think that they said it couldn’t be done! 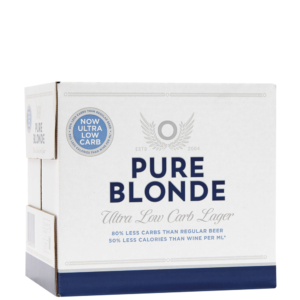 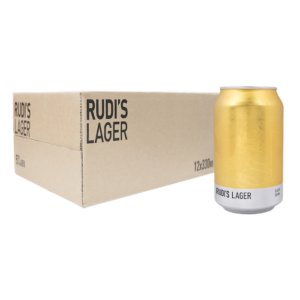