Suntory is the oldest whisky making company in Japan. Its origins stretch back to a small shop, started in 1899 by Torii Shinjiro, which specialized in selling imported wines. Today, it is the country’s largest and most recognizable producer of quality whisky. Yamazaki 12 Year Old was introduced to the market in 1984 and was the first seriously marketed Japanese single malt whisky. Now, Yamazaki is an internationally coveted brand, winning award after award. You know you have quality when you have Yamazaki.

Spiritual and deep, made at Yamazaki Distillery, the soulplace of Japanese whisky, its signature multi-layered taste is highly praised by whisky connoisseurs all over the world. Today, Suntory Single Malt Whisky Yamazaki Whisky is not only the No.1 single malt whisky in Japan, but is enjoyed in more than 35 countries. 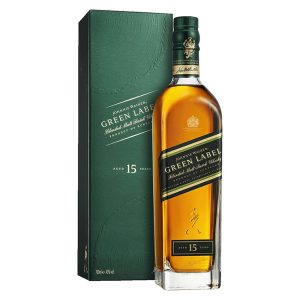 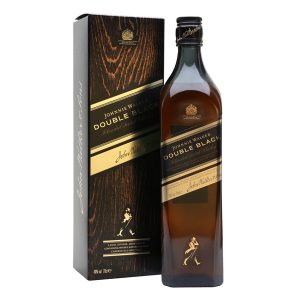 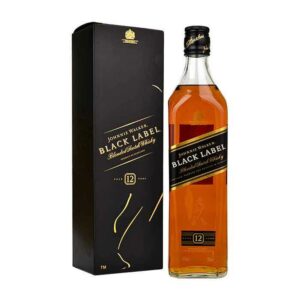